Anysberg (a-nace-berg) is a tiny nature reserve in a remote part of the Western Cape. It’s named after the Pimpinella anisum plant (Anise) and, like its namesake, it’s an acquired taste. I like licorice but I’m still on the fence about this spot. I guess you can take the girl out of the city, but not so far that she has to put on shoes to find hot running water.

I’m sitting in our camper van, hiding from the heat while Louw and the kiddos explore the icy swimming reservoir down the loooong dirt road. There’s no electricity, no cell signal, no wifi. Nothing but a panorama of hills and grimly determined shrubs which have evolved with obvious austerity and armor for the rigors of life out here. Everything has spikes. Even the beetles.

Oh my gosh, so many beetles. Finn went and built himself a beetle house out of Lego. At one point he had six dung beetles in there with their gross little spiky legs waving out the windows. “Do you want to hold a beetle, Mommy?”

At night – depending on the moon’s phase – this is one of the darkest places on Earth. Hiding in a wide valley between two mountain ranges, the sky here is un-smudged by city lights.

We saw so many stars last night that I forgave nature for the roughness of my surroundings. A million billion points of brilliance clamoring over us. We sat under a blue gum tree, and the stars shining through its branches looked like strings of fairy lights. You know that lantern scene in Tangled? This was better. 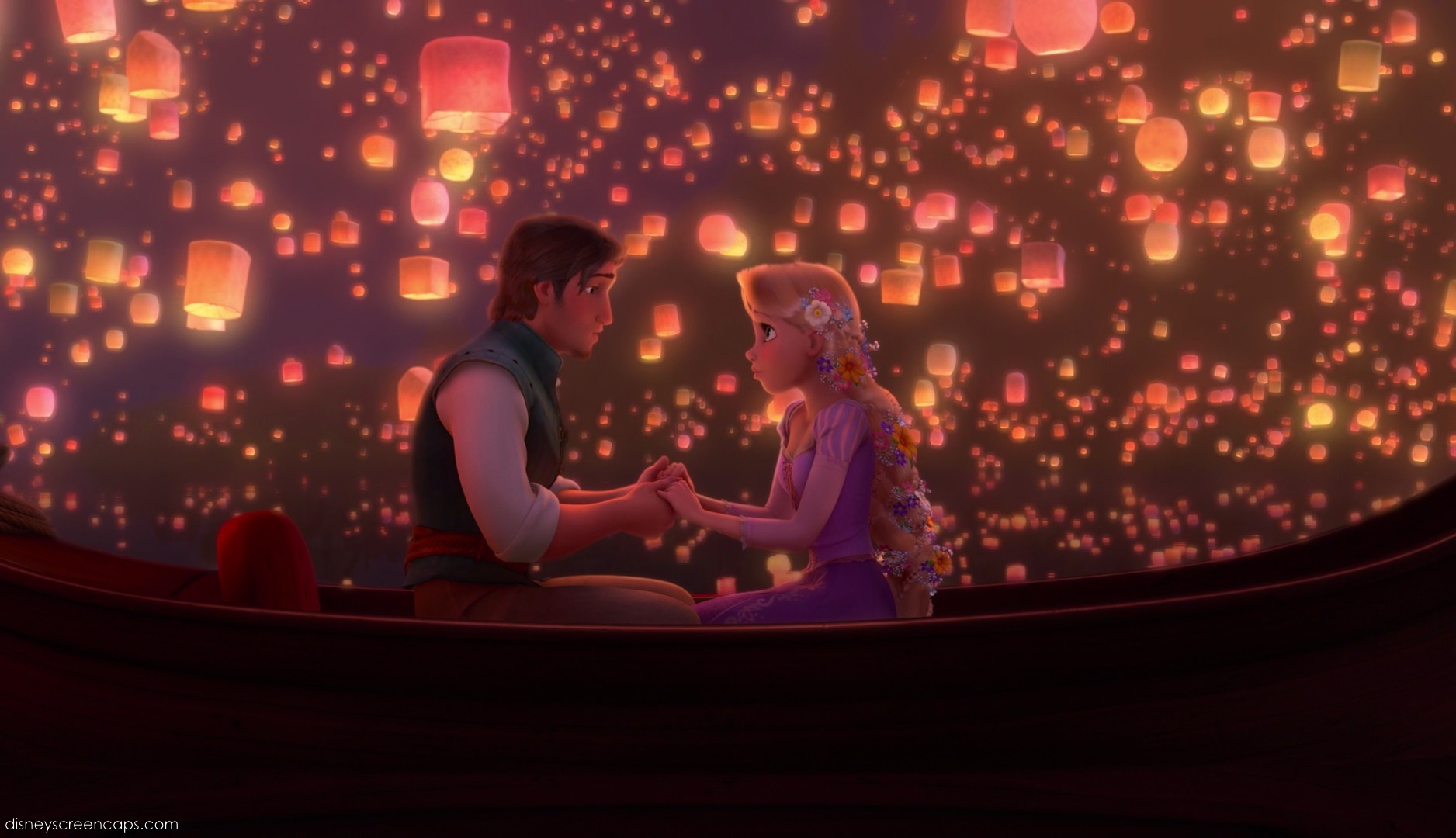 To backtrack a bit, this is our second stop since we drove out of Cape Town. We left our home in such a hurry and amidst such tension that we even forgot to say goodbye to our 13-year-old dog. We were so irritated with each other by the time we hit the road that we only remembered poor Max about an hour into our trip.

As selfish and callous as it may be, looking back I think it was for the best. If I had said goodbye to him properly, and had that last hug, I’d have been a gibbering wreck and completely unable to wrangle the children. My heart is forever sore to leave him behind, he is a very good dog. The only comfort is that he is in very good hands.

The kids were unsettled and moany when we arrived at Goudini Spa – our first stop – but the hot mineral baths and family-oriented infrastructure soon had them playing and goofing off. I was in low-key tears for the rest of that first day, but my hands were full with sorting out the van and the children, and trying to keep it together for my in-laws who visited for a farewell braai at our campsite.

I mention all of this because it feels like I’m only getting the chance to process things now. Since we left, I’ve been too busy with life to have that dramatic, sliding-down-the-wall-into-a-feeble-heap cry. I’m pretty glad. My work as a mom is a Godsend, because it keeps me from giving in to my sads, and at the moment they’re constantly simmering beneath the surface.

Anyway, after two days in the luxury of a family resort, we hit the road again.

It took most of the day to travel 250km, with a brief stop for lunch. Louw and I aged about two years during the journey, maybe more. The last 75km stretch of dirt road leading to the campsite is particularly treacherous – only suitable for rugged 4x4s and perhaps Komodo Dragons. Regardless of what the reception office said, the road here is NOT ok if you “just take it slow”. Even at 5km/hr, camper vans can’t do backwater mountain passes. It’s science.

There were times when our 6-meter-long, 3-meter high vehicle nearly gave up. We sat white knuckled and clenched buttocked, sliding backwards and praying to Jesus as we watched the road deteriorate from gravel and ditches to rocks and chasms into Hades. One particularly twisty passage is burnt into my memory. Mountain on one side, sheer drop into the scrubby abyss on the other. Shifting shale on a narrow track. I’ll never recover. Fortunately my husband is a wild beast who Makes Thing Work.

On the bright side, there’s nothing like a good near-death experience to help you count your blessings. Sitting under the most spectacular umbrella of stars and galaxies, and watching the fire sink into glowing embers made the drive here seem like a rite of passage. We chose to take the camper van so we could say a proper good bye to the land we love. So far we’ve wallowed in hot springs, seen the sunset burn the mountains red, and gazed at the heavens in awe.